We are delighted to be one of the very few companies to be a certified Paul Ekman International Trainer, and we deliver this virtually in conjunction with our amazing associate colleague Dr Irvine Nugent PHD.

Who is Paul Ekman?

He is the world’s deception detection expert, co-discoverer of micro expressions, and a scientific advisor behind the hit TV show Lie to Me, and the Pixar animation film Inside Out.

Dr. Paul Ekman has spent 40 years researching human emotions and deception detection. Today this pioneer’s findings are central to what we understand about emotional intelligence and credibility assessment. His extensive scientific research has him regarded as one of the most eminent psychologists of the 20th Century, and his ability to read others has earned him the reputation of ‘the best human lie detector in the world’.

Some of Ekman’s recent work emerges from his close relationship with the Dalai Lama, who he has spent more than fifty hours in one-on-one conversation with. This undertaking marks Ekman’s trajectory from establishing universals in the expressions of emotion to elucidating individual differences in how emotions are experienced.

What Ekman Training do you deliver?

There are many courses which proport to offer training on emotional skills and deception detection, however, they’re not founded on scientifically researched facts like ours. The courses we offer directly relates to Paul Ekman’s work and is hosted by an approved Ekman master trainer.  We offer these virtually at flexible times to ensure you can access this training wherever you are based around the world.

The two workshops we deliver are: 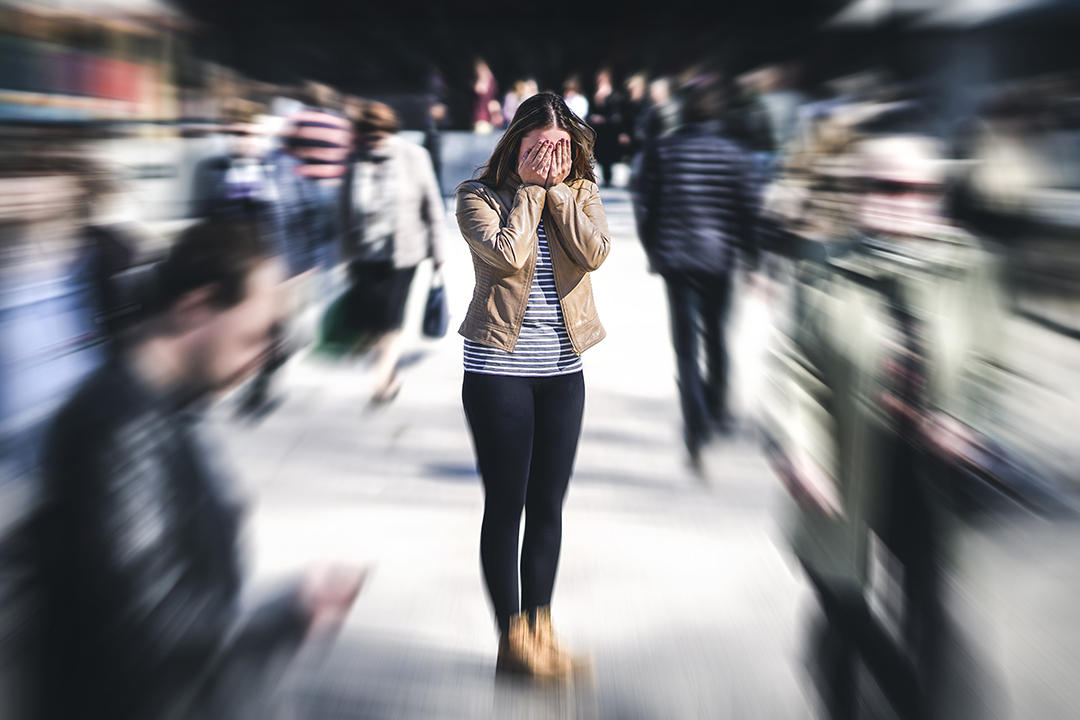 Learn to manage your emotions and read them in others 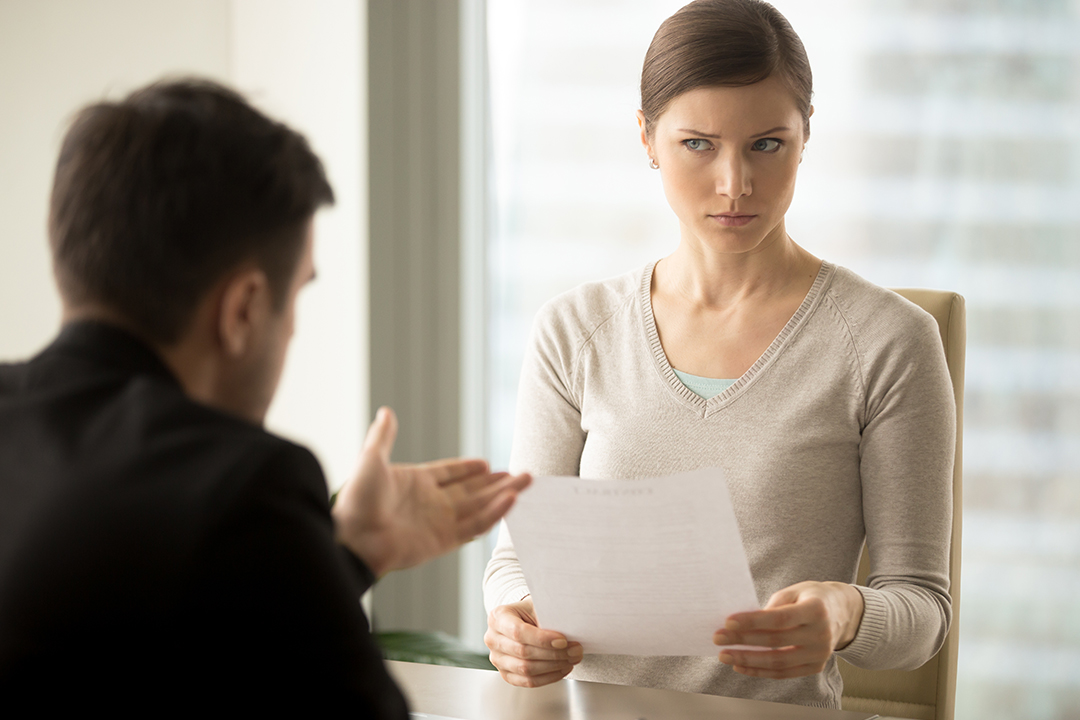